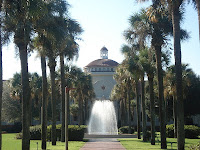 Valdosta is known for its flowers in the spring, The Crescent, the only half-circle plantation style home of its kind, and Mood Air Force Base. It also sports a huge water/theme park, Wild Adventures that was featured in the move “Zombieland.” Valdosta is situated two hours from a multitude of fun vacation spots on the Georgia/Florida Atlantic coast and two to three hours from various vacation destinations on the Gulf coast, not to mention its close proximity to all sorts of crystal clear springs one can swim in and the five hour drive to reach the Appalachian Mountains. All in all it’s not a bad place to live, if one likes the south!
Valle d’Aosta is located in northern Italy, has beautiful landscapes, mountains, older than sin villages and of course, Italian wine to go with the Italian cuisine! From their website: “A main feature of Valle d'Aosta, besides its geographical position, is that it is one of five Italian regions regulated by a special statute. The statute provides Valle D'Aosta with vast autonomy which is not only administrative, but also legislative. Here, there is the power to legislative in several sectors which are specifically attributed to its competence. The autonomy is based on geographical, economic and linguistic reasons. In fact, Valle d'Aosta is characterized by perfect bilingualism. Here, both the Italian and the French languages have equal dignity and importance in the school system as well as in the institutional and administrative fields.”
I can see why Valdosta was named after the Italian one! I have never been there, but hope to go some day. 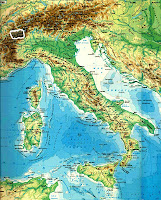