Tracie Roberts is the author of ECHO and BLUR, Books 1 and 2 of The Élan Series. She writes YA and NA novels tinged with the paranormal. Beyond writing, she enjoys family time, stargazing and sea glass searches.She lives in Florida with her husband and two daughters. Find her at tracieroberts.com or on Twitter @tracie_roberts and Facebook tracie.roberts13.


ECHO
He’s the one she’s been dreaming of… 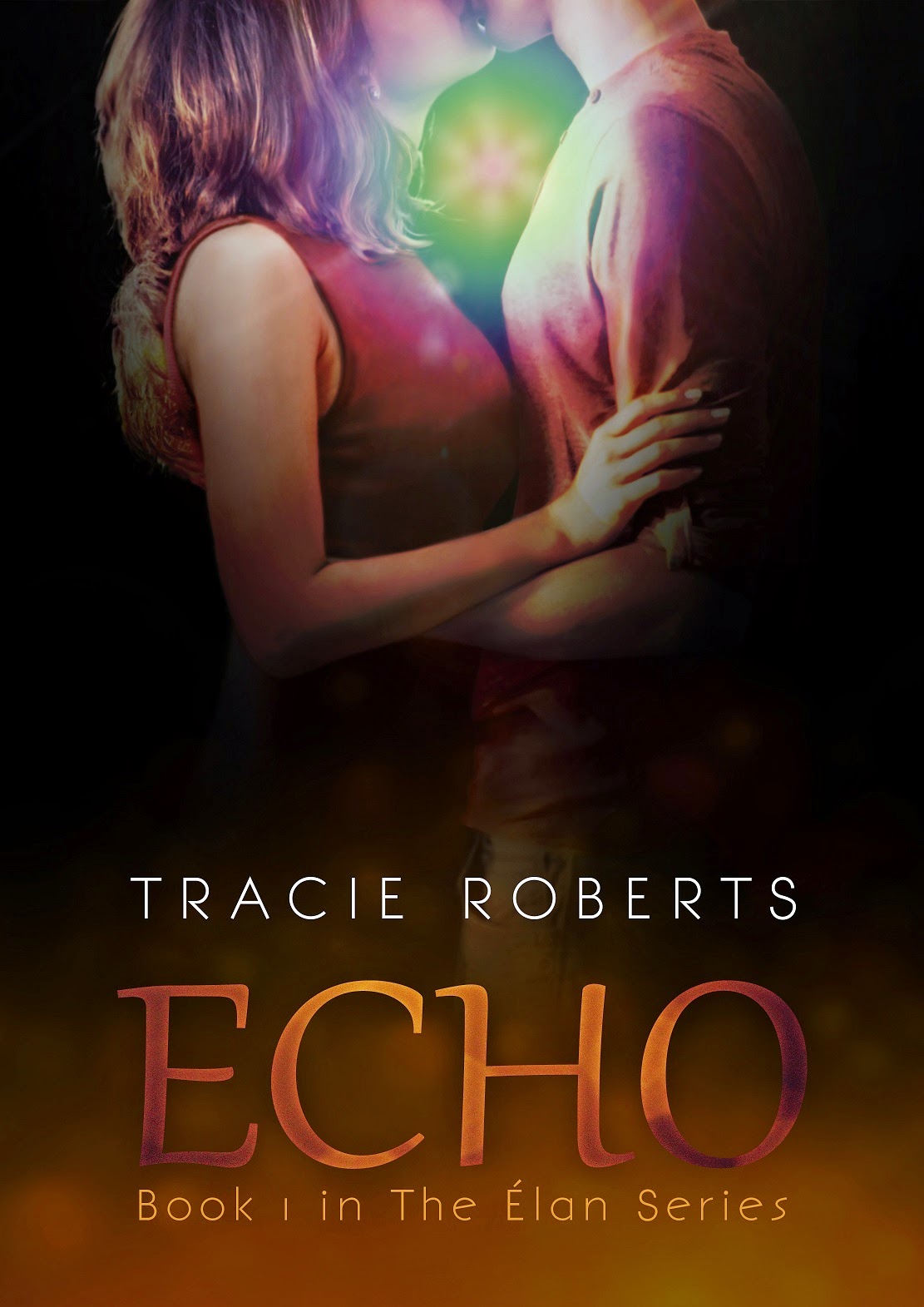 Tara McAllister has her life figured out: graduate from college, get a job teaching at her old high school, and find a boyfriend that won’t care that she’s a practicing witch. Everything is falling into place…until the visions begin. Tara’s practice has given her a gift--she sees the future. And for her, it includes a gorgeous man that she’s never met but definitely knows. She can feel it. Now all she has to do is find him.

…but is he the one she’s destined to be with?

Derek Williams just wants to get by. He goes to school, works to help support his family, and enjoys the occasional party with his friends—as long as his gift doesn’t create a ruckus. Derek is an empath, born to feel what others feel and able to change their emotions with a touch. His inherited gift comes with an added benefit—the ability to find his soul mate, the one person he’s meant to be with. And he’s found her; he just has to convince her of their connection.
As their relationship heats up and their abilities grow stronger, Tara and Derek must overcome the objection of family and friends, the advances of former flames, and a secret that could ruin them both—if their love is to survive.

Joined by an ancient magic, their love was predestined. Now, that fragile bond is in danger of being shattered. 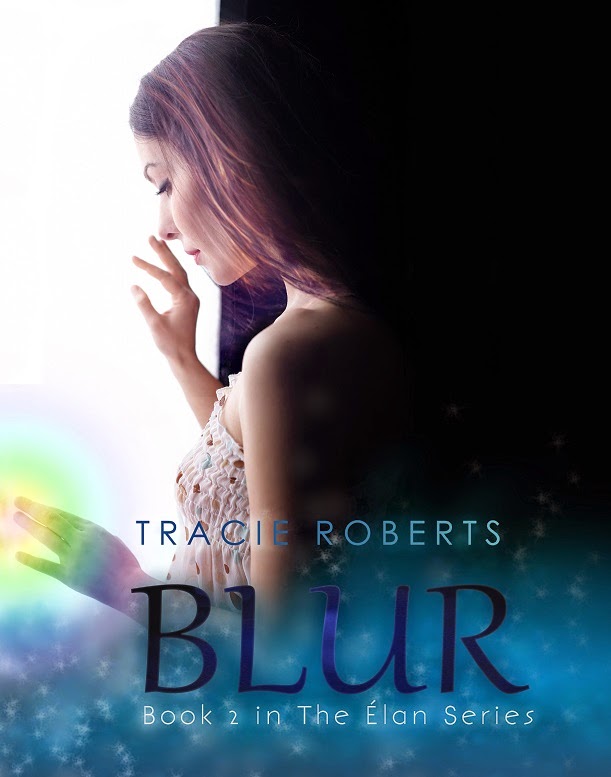 BLUR will be available in February through Amazon

An interview with Derek Williams, main character, in ECHO and BLUR by Tracie Roberts.

1.      What is your most marked characteristic?
It’s the gray eyes. All the Williams kids have them, but those of us with gifts have eye color that changes. When we use our gifts, our eyes lighten from dark gray to almost white.

2.      What is it like having eight brothers and sisters?
It’s a good thing we have a two-story house with lots of rooms or else everybody’d be fighting for space. Really, it hasn’t been too bad having so many brothers and sisters. We’ve had our share of fights, but we all look out for each other for the most part. The only time it was ever rough was when there were just six of us, four boys and two girls. My sisters, Dianne and Doraleigh, would blame everything on us boys and Daddy would believe them because they were his baby girls.

3.      What do you consider the most overrated virtue?
Honesty. Sure, it’s good not to lie, but people put too much value on being honest instead of being a friend. I mean, friends can be honest with you, but usually they don’t want to hurt your feelings, so they don’t tell the truth as it is. Instead, they tell a version of the truth, a version that doesn’t hurt the other person.

4.      What makes you laugh out loud?
Watching those guys on Youtube who do stupid shi…Sorry, habit. Watching them do stupid stunts on bikes or skateboards that you know are gonna end with them falling on their faces, or on their…, well, this is a G-rated interview, right? So, yeah, those stupid stunt people.

5.      What is your biggest regret?
Lying to Tara. I know it sounds weird, especially after my answer to that virtue question, but I didn’t want to lie to her, I had to. If I’d told her the truth from the get-go, we wouldn’t be together now. We might be linked and all, but I don’t know that she’d be dating me if she’d known how old I was from the beginning.

6.      How would you like to die?
That’s sort of a sick question, ain’t it? But I guess if I really thought about it, I’d like to die saving somebody else. Like be a hero or something. Or either go peacefully in my sleep. You should have asked me how I don’t want to die. Now that would be a list long enough to end this interview right now.

7.      What three words would other people use to describe you?
Depends. Guys would say goofy, hard-working, loyal. Girls would say cute, playful, easy. Wait, don’t write that; it sounds conceited. Oh, never mind!

8.      What is your author Tracie Roberts like?
She’s pretty cool, for an older lady. She probably spends too much time with us, telling our stories, but she tries to make time for her family. I know she’s good at writing lyrics, or poetry, or whatever you want to call it, because she wrote all the poems and spells in the novels. Plus, she’s really fair. I mean, she worked really hard to tell both sides of our story without taking sides or being all judgmental like older people can be sometimes. That’s pretty cool, right?

9.      Any teasers for what’s gonna happen in Book 3?
Let’s just say that if, after reading the end of BLUR, you thought that was the end you’re gonna be really surprised. Where we come from, the world we live in, soul mates are forever. Nothing can keep them apart.

To learn more about Tracie or her novels, visit her website: tracieroberts.com