What Can Be Done With Prompts 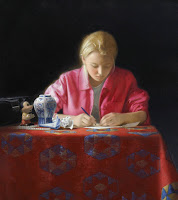 This post is going to be kind of long, but I hope you think it’s worth it. About word or idea prompts, I’d gotten behind as I’ve been busy on my current wip, and so had three prompts to get done for my writer’s group this morning. The words were; contradiction, friend and frosty morning.  What one of our group did with contradiction was to write about words in English that are the same yet in usage contradict themselves, like “bound”, going somewhere or being held somewhere. See what I mean? I had no idea there were so many because I hadn’t really thought about it before (silly for a writer to admit, right?!). Maybe I’ll see if she’ll let me post it here as a guest blogger… I love using prompts this way and seeing the different results that come in a group. So on to what I did, here is my story…
THE BOY ON THE LAWN
The accident happened one deep October night, coming home from a skating party, a first birthday party invitation for Jake, my son, in our new town. Jake had fallen asleep in the back seat while his mother and I talked quietly about how fun the party had been. We’d moved to this quaint little place at the beginning of the summer so we’d have a few months to settle in. I’d taken a coach’s job at the local high school and Laura, my wife, was a first grade teacher, which worked out really well for Jake, as he was in second grade and went to the same elementary school.
At the beginning of school in August, Jake had made a new friend right away, Howie. They had quickly become inseparable and it was his party we’d gone to. We were all so happy. Maybe too happy, if that isn’t a contradiction. Life was good. The kinks were working out slowly, but surely; until that night. No one likes to admit when they’ve done something they know they shouldn’t, and I’m sure that’s how the young girl felt, right after she text while driving and so didn’t see the light turn red before she T-boned into us, changing all of our lives in the blink of an eye. 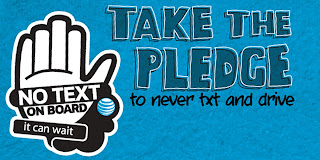 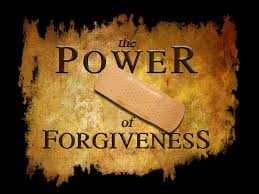