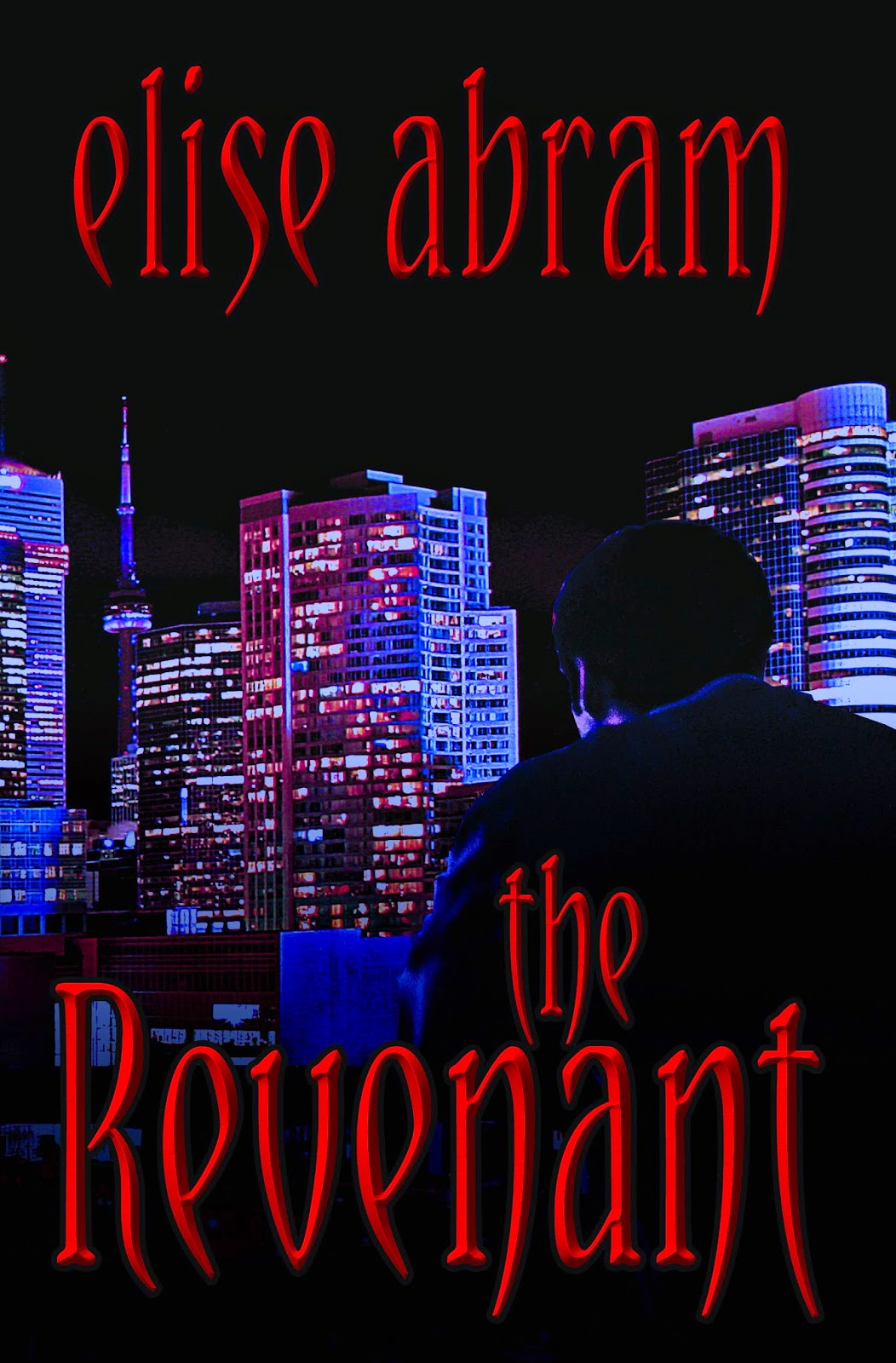 Raised from the dead as a revenant more than a hundred years ago, Zulu possesses superior stealth, superhuman speed, and a keen intellect. His only companion is Morgan the Seer, an old man cursed with longevity and the ability to see the future in his dreams. Zulu has spent the last century working with Morgan in order to save the people in his nightmares from horrible fates. Branded a vigilante by the media, Zulu must live his life in the shadows, traveling by night or in the city's underground unless his quest demands otherwise.

Morgan also has enemies. His twin brother Malchus, a powerful necromancer, is raising an army of undead minions to hunt Morgan down. Will Morgan and Zulu be able to stop Malchus from raising his army? How will they kill someone as powerful as Malchus?  Is there more at stake than just their own lives?

Zombies are hot right now. From The Walking Dead to Warm Bodies, rotting, mindless corpses are all the rage. Here's an explanation as to why.

Zombies are mindless automatons with a single imperative: to eat. They represent a loss of self-control and self-determination. They represent creatures who have lost their sense of self, their inner humanity, the essence that makes them human. The fact that they still look human (sort of), only serves to remind us that they are what we can become if we prioritize survival over other basic human instincts like compassion and companionship.
Many of us fear a loss of control. We compose living wills to ensure we don't become trapped in our bodies relying on machines to breathe for us. We strive to better ourselves and our education so we will have the means to do as we please, when we please. One analogy is confinement. Children are often punished with time-outs, forced to sit still and stare into a blank corner when all they want to do is play. Prison, another source of confinement, is a place where people are forced to bend to the will of the system, essentially having their autonomy stripped from them. This is why both work as deterrents, because we fear the consequence.
The fear in zombie stories comes from our understanding that "life" without self-determination is not life at all.  All it takes is one bite (in some cases, a single scratch) and you will eventually be stripped of your humanity, trapped in your own body, doomed to roam the earth in search of food until someone, in an act of mercy, ends it for you.
By contrast, the live people in zombie stories lead a heightened life where every waking moment is life-or-death. Their relationships, born both from hate and love, are intense. They struggle with newcomers because they can't trust them, but to turn them out into the world represents a loss of their own base humanity.
In 1943, Abraham Maslow devised a Hierarchy of Needs, the parameters of which apply here. Maslow proposed 5 states of being which motivate people. The most basic of which is a physiological one, the need for food and water to survive.  Safety is the next rung on the ladder, the need to be physically healthy and financially secure. This is followed by the need to feel as if you belong, as if you are loved. Next is the need for self-esteem and self-respect. The highest level in the hierarchy is the need for self-actualization, the ability to be everything you want to be.
Zombies are stuck on the bottom step of the pyramid, forever leading a purely physiological existence, while the people struggle with safety, health, belonging and self-respect. The audience roots for them to move beyond this stage, to master the lower levels of the hierarchy so they can move on to the final step. But, in order to maintain ratings, the characters must never achieve self-actualization, or the adventure will be over.

For Malchus, the necromancer in my YA novel, The Revenant, zombies represent power. The more he can raise, the more leverage he will have when he seeks revenge against his brother, Morgan. Though he is partially successful, he cannot master the task. Unable to eliminate the newly animated corpse's desire for self-actualization, and to control their physiological needs, he must put some of them down, which, needless to say, puts a crimp in his plans.

Elise Abram is a high school English and Computer Studies teacher, former archaeologist, avid reader and student of the human condition. Everything she does, watches, reads and hears is fodder for her writing. In her spare time she experiments with Paleo cookery, knits badly, and writes.