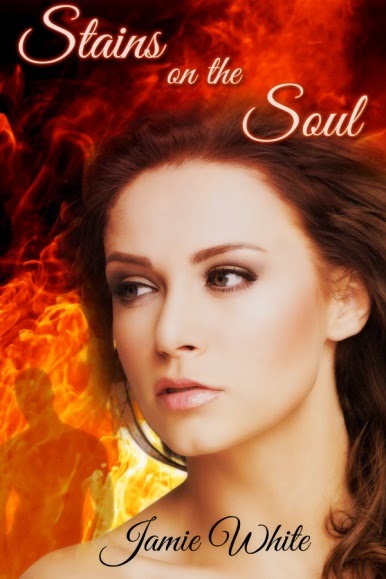 Stains on The Soul: It’s her last summer before going away to college and Fiona finds herself facing more than she bargained for: A boyfriend she doesn’t want who has a strange hold over her, a friend pushing her to expand her boundaries, and a new guy named Ted whose presence is more than a distraction.
If that isn’t enough, Fiona is being haunted with horrifying nightmares of burning at the stake—nightmares so real, she feels as though she’s losing her mid.
Are they only dreams, or are they trying to warn her about this new guy she can’t help but want?

From Fiona’s point of view:

I feel like I’m losing it. Every time I go to sleep, it’s the same thing: I wake up in a cold sweat with all kinds of horrible images fresh in my mind. I’ve been walking around like a zombie and trying not to let anyone know just how exhausted I am, and all because of these dreams.
There’s a girl about to burn at the stake. She looks terrified and I know it’s not just the fact she’s about to die. She’s terrified of what she sees before the men come and light the kindling beneath her. No… actually, I think she looks more sad than anything.
It makes me think of him, and I don’t know why. He’s new is town and he’s been coming on to me. He’s cute, so I really shouldn’t mind but there’s something about him that makes me uncomfortable. I think part of it is the fact I like him too much and I shouldn’t. I’m technically seeing someone, and I’m about to go off to college soon. Why should I bother getting mixed up with someone else? Especially someone who makes my skin crawl.
Every time I see him, I can’t breathe and sometimes I think of that girl in my dreams. She looks so sad, like she wants to tell me something important.
I told you I was losing it. 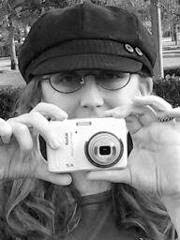