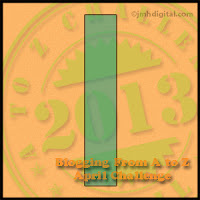 1     Idiom Definition: A set expression of two or more words that means something other than the literal meanings of its individual words. (By Richard Nordquist, About.com Guide)
2   Cliché Definition:
A trite expression, often a figure of speech whose effectiveness has been worn out through overuse and excessive familiarity. (By Richard Nordquist, About.com Guide)

Examples:
a   Idiom: she can’t write (or whatever verb) to save her life, this means that the writer is a bad writer.
b   Cliché: Straw that broke the camel’s back; Live and learn; Kick the bucket; What goes around comes around.

What is the difference between idioms and clichés?
From what I’ve garnered from numerous style and grammar books and the internet, the difference is over usage, and that idioms usually can’t be understood STRICTLY by their wording whereas clichés might be. Sometimes idioms are clichés and vice versa. Okay, that’s clear, right? 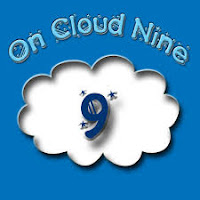 When I write a first draft, it’s chocked full of idioms or clichés because I’m in a hurry and know I can change it later. I don’t want to stop to “correct” something or write “wonderfully” in my first draft because I’m on a roll (usually) and need to get the story-bones down. Later there will be time to shift to “great” writing, inserting details, taking out all lazy clichés/idioms. By the time I’m “knee deep” (lol) in my twentieth draft (no lol!)

I try to stay away from idioms and clichés because I don’t want to sound like everyone else. Idioms can be put to good use to get an idea or point across, but sometimes I feel I’m being a lazy writer if I have to use idioms or clichés (except in dialog). I’d rather try and come up with something on my own to portray what I need to get across, like the great Ray Bradbury did. He made up his own idioms and because he did it so well, it didn’t matter that no one else used them, or did they? 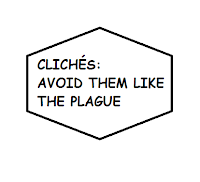